YouTube demonetisation: why it happens and how to avoid it 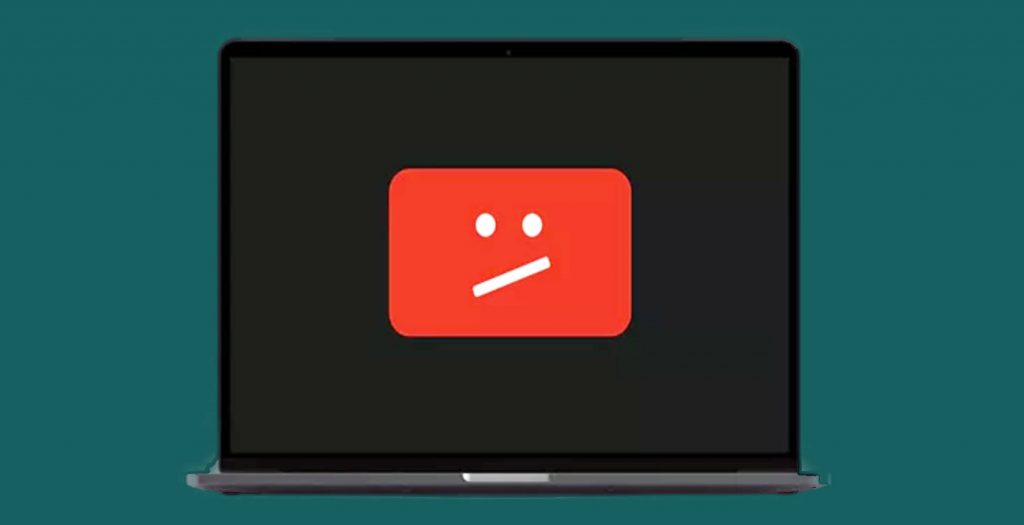 Even if you haven’t used banned word lists, copied content or inappropriate topics, safeguard your content by understanding the rules

For YouTube creators, just hearing the term “demonetisation” is enough to send shivers down their spine and have them throwing salt over their shoulders. As you probably know, demonetisation means no ads on a video, and so no earnings whatsoever on a video, which essentially means doing loads of hard work for free. But why does it happen? And why are people talking about it so much now?

Demonisation is also referred to as the “Adpocalypse”, which has been a multi-year process of YouTube reviewing and changing their monetisation and advertising criteria in attempts to pacify both advertisers and creators. You can read a full and detailed history of that here, but here’s the upshot: in 2016, the Wall Street Journal reported that a video by PewDiePie, who is also the most popular YouTuber of all time, featured anti-Semitic messaging and hate speech. They dug deeper, and found that lots of content promoting white supremacy and hate speech was also “monetised”, ie, had ads overlayed in the form of pre-rolls and banner ads, and the report caused a huge amount of backlash.

Many people were rightly furious that such hate speech was being made profitable, and advertisers began to pull their spend from YouTube, as they obviously didn’t want their ads to appear on hate speech. They also began to lose trust in YouTube’s ability to place their ads on appropriate content, and began to question whether they wanted to appear on YouTube altogether, given how lax the content moderation appeared to be.

YouTube responded by allowing advertisers greater discretion over where their ads appeared, but even creators who made educational or artistic content noticed huge revenue dips. Then, 2017, Logan Paul’s now-infamous “Suicide Forest” video caused another huge wave of upset, to which YouTube responded by further tightening the credentials and criteria creators needed to meet in order to have their content monetised. Some critics have said that this essentially created two classes of creators, with smaller creators left waiting for over six months to have their accounts reviewed, losing money the whole time, while bigger creators received preferential treatment.

Then, 2019, things kicked off once again thanks to another white supremacist, Stephen Crowder. After a huge public backlash, YouTube demonetised his content, but the changes have arguably been too broad: any content that mentions things like fascism and homophobia are being demonetised, even if they’re educating people about the dangers of these things, or even simply providing a history lesson. The algorithm has gone as far to de-platform people as well as demonetising them, meaning the content is being removed altogether.

So, where do things stand today? To qualify for the Partner Program which puts you on the path to monetisation, you need a minimum of 1,000 subscribers, 4,000 hours of accrued watch time in the last 12 months and to adhere to the community guidelines. In practical terms, you really want to be avoiding anything that could ruffle the algorithm’s feathers, which if you want to play it REALLY safe, includes swearing, discussing politics, and any content that features sex education and religion. Is this censorship? Yes, definitely. But the fact of the matter is that YouTube will only have a human vet your videos, rather than algorithm, when you reach their Google Preferred program, which is for the more popular creators. Unfortunately, as a small creator, YouTube are unlikely to provide you with much one-on-one support, and so if your video gets demonetised, the decision probably won’t be reversed.

Your best bet is to stay well within the guidelines, keep a close watch on your comment section to make sure there’s no unsavoury discussion going on there, and continue to grow your channel. Keep up to date on wider happenings in the YouTube sphere, and follow discussions around algorithm changes as best you can. Most of all, be kind.