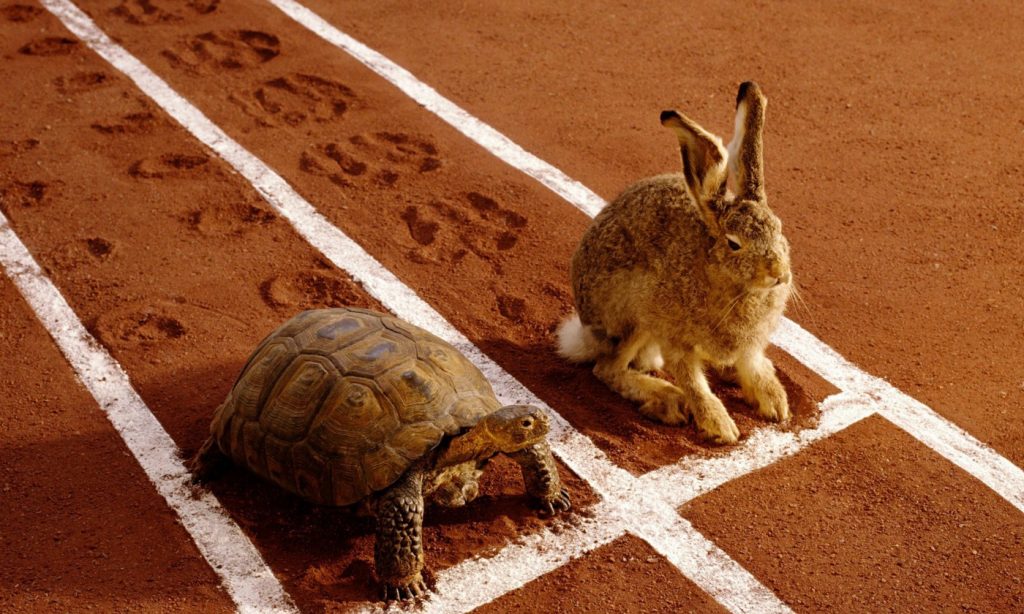 We won’t even mention Covid-19. Apart from that one time there.

Many creators have a simple, shared goal; they want to go viral. You see it everywhere, from comments and captions saying “Make this blow up!” or “Let’s make this go viral,” to content that’s clearly baiting people to be shocked into sharing it.

At first blush, it might seem like a great idea; all you really need is one video or piece of content to really blow up, and then you sit back and the likes and follows roll in, right? You might even get invited to appear on TV, you might get a major A List celebrity posting your content – if just one post goes viral it could open you up to a huge new world, right?

Well… sometimes. But usually, you’ll see a big spike and things will go back to normal relatively soon afterwards. And what’s worse, people who have gone viral can often struggle to deal with everyday engagement levels once the virality has dies down and they’re unable to reach those highs again.

New York Magazine caught up with a handful of people who unintentionally went viral, who all struggled with varying degrees of anxiety and depression after going viral, including a former Miss World contestant who said she became suicidal. You might think things would be different if you wanted to go viral – but how would you end up feeling if you were never able to create another piece of content that performed that well? You have no guarantee that everyone who sees or shares your content will follow you, and most of them won’t, and it’s also really difficult to stop your content being ripped and re-posted by another account with more followers. Even if they credit you, they’ll still get the eyeballs and not you.

Of course, there’s certainly nothing wrong with having content that absolutely smashes it and well out-performs your expectations, and sometimes content you don’t expect to perform amazingly well surpasses all expectations. However, it’s better to try and aim for gradual growth rather than pinning all your hopes on one thing blowing up, as that’ll most likely make for a very scattered, reactive stream of content, rather than something that people can really identify and engage with. Viral engagement is fleeting, whereas long-lasting, built engagement can run really deep and pay dividends in the long run.

Without naming names, if you take a look back over the Instagram and TikTok and YouTube accounts of people who went viral, there is often a residual effect where the content they made soon after going viral sees a bit of an uptick in engagement, but this usually tapers off. And fast. Something being shocking or strange or even upsetting might encourage a knee-jerk sharing response, but those are short-lived emotions that people don’t care to revisit. If you go viral once, you set yourself an enormously high benchmark to live up to and run the risk of forever feeling like you’re falling short afterwards.

If something you made starts blowing up like crazy? Brilliant, ride the wave, but don’t feel you have to keep producing exactly the same thing over and over. Think about what brought what kind of people to have such a strong reaction to this specific kind of content, and consider it for the future. Short, sharp reactions often don’t translate into a highly engaged audience who stick around.